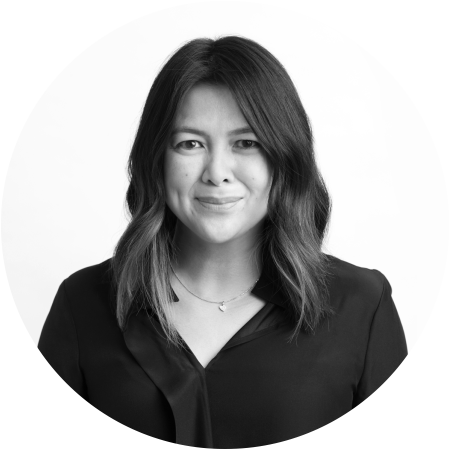 Ms. Mataka is the Managing Member of the firm. She practices in the areas of international commercial and financial law, with a focus on aviation finance.

She has extensive experience representing clients in the financing of aircraft, engines and other equipment and services for commercial airlines, operating lessors, financial leasing companies, and helicopter lessors and operators. These complex cross-border leasing transactions have involved capital markets offerings, export credit agency financings, subordinated debt and pre-delivery payments financings. Ms. Mataka has represented the Export-Import Bank of the United States for many years and has been lead counsel in novel and noteworthy transactions, including the financing of business jets for Chinese leasing companies and the first and largest Ex-Im Bank guaranteed bond issuance by a helicopter leasing company for the financing of Sikorsky helicopters.

Ms. Mataka has also advised clients in a variety of other cross-border matters, including  international microfinance organizations on the transformation of non-profit entities into regulated financial institutions, a large cruise company in the development of political risk insurance coverage, a concession company in the privatization of the international airport in Belize, a lending bank in the financing of a geothermal field and power plant project in Nicaragua, and an air transport IT company in acquisitions, licensing and general corporate matters.

Ms. Mataka has been recognized by Who’s Who Legal: Transport as a leader in the field of aviation finance.  She received her B.A. in Foreign Affairs from the University of Virginia and earned her J.D. from George Mason University School of Law.  She is admitted to practice in New York and the District of Columbia.